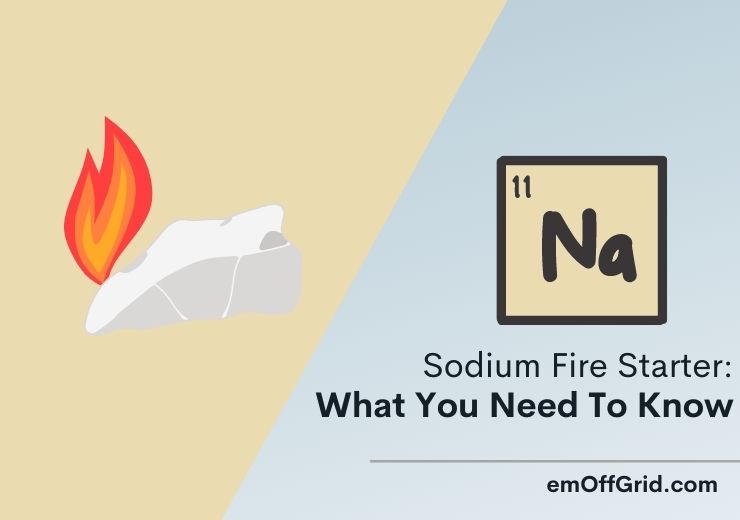 Lighting fire can be challenging in some conditions, especially when you don’t have matches with you.

The sun can be covered by clouds or heavy rains that wet surfaces. That’s when you need sodium fire starters.

It can be made into a large fire with flints or dry grass. You can consider a sodium fire starter next time you go out camping.

We will discuss all you should know about starting a fire with sodium, including the dangers involved in this post. Let us find out more!

Can Sodium Start a Fire?

Yes. Sodium can start a fire when exposed to water or air.

Sodium is not popularly used to start a fire because of the risks. It is a very reactive element that can explode.

In many cases, sodium is used in the labs where the reaction can be controlled. Since sodium can react with air at room temperature, it is stored in paraffin.

All these make their use to start a fire a dangerous experience.

Sodium is a water-reactive, elemental metal belonging to the alkali group. It is soft and silvery in appearance and is the sixth most available element on the earth’s crust.

Sodium chloride is a salt, or a compound, formed when sodium reacts with chlorine or other compounds or chemicals with chloride ions such as hydrochloric acid.

Sodium has many applications, which include the manufacture of:

Sodium is also used for reducing titanium from its ore and as a heat exchange agent in nuclear reactors and some internal combustion engine exhaust valves.

In medicine, sodium isotopes are used to trace chemicals through the body. 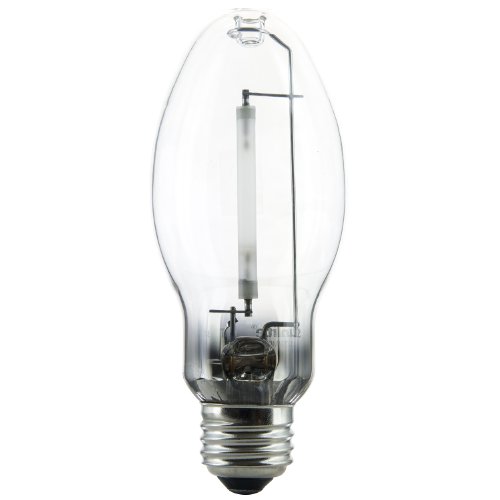 How Sodium Works To Make Fire

The reaction between sodium and water is exothermic, meaning heat is released. That heat ignites the hydrogen gas produced during the reaction.

It is this property that makes sodium start a fire. However, you should be cautious when using this method because the reaction can be explosive.

How To Fire Starter With Sodium?

Starting a fire is easy with sodium. You only need a small chunk of pure sodium, not sodium chloride. Sodium chloride is table salt, and you will never get the fire out of salted water.

You also need a tissue paper roll or tinder that will catch the flame once the reaction between sodium and water bursts into fire.

Warning Before Starting Fire with Sodium

We have mentioned that starting a fire with sodium is risky and should be attempted cautiously.

Sodium is a highly reactive element that can explode. You, therefore, need just a small piece, probably the size of a headphone.

The reaction of water and sodium to produce fire also results in fumes, which should never be inhaled.

You have to be careful about how you handle sodium. It should never get to the hands of children or be placed on the ground or where it can contact moisture or air.

Always store the unused sodium in an airtight container, preferably in paraffin.

Instructions To Fire Starter With Sodium

Cut the paper roll into halves and then cut a small piece from the bottom. Push a wad of tissue into the top.

Use a jar lid as the starter base. Cover it with about one square of toilet paper. Once done, place the small pieces of sodium in the middle.

Put the paper roll on top of the jar lid just on top of sodium and add flints on top. These can be a bunch of dried grass or straws that can easily catch fire.

Pour one tablespoonful of water into the base and stand at a safe distance. It will just be a matter of seconds before the setup bursts into a flame.

Other Ways to Start a Fire Instead of Sodium

Using sodium and water to start a fire should be the last option. If there is no sun and your match is drenched, or you cannot get to the shop to buy, it becomes ideal.

The good news is that many different ways of starting a fire exist. Without sodium and water, you can use:

The alternative methods listed are very safe and reliable in different conditions.

If the sun is covered with clouds, you can rely on friction or electrical sparks to start a fire. These risk-free ways can be used in the wild. 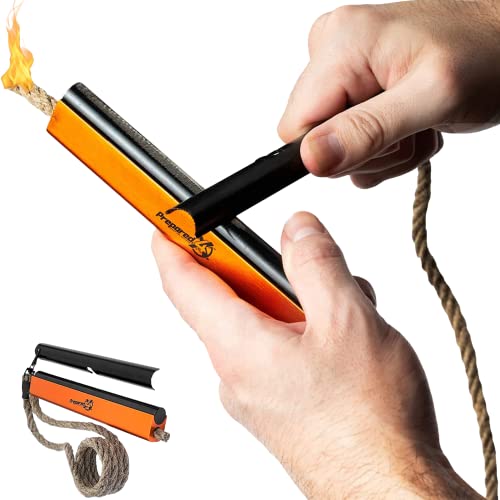 What chemical catches on fire with water?

Ideally, any chemical that reacts with water to release hydrogen should catch fire. However, the rate of reaction depends on the chemical.

Apart from sodium, potassium and magnesium can start a fire with water. These are all elements in the same alkali group.

What color does salt make a fire?

Their flame color can be changed by adding salt to the fire. The flame color depends on the type of salt. Table salt, also known as sodium chloride, will burn with a yellow flame.

What color flame is sodium?

Sodium ions produce yellow flame, which is the same as the color of sodium chloride flame. Other salts will have different flames.

Sodium and water fire starter is a perfect alternative if you don’t have your matches or when other methods are not feasible.

The reaction results in a flame to start a fire. However, you should be careful about it because of the risks involved.

We appreciate your time reading this article at the Em Offgrid. If you found the information useful, kindly share it and explore the site for related posts.